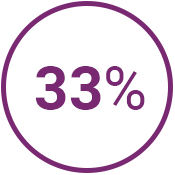 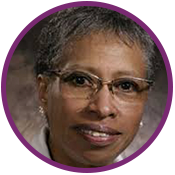 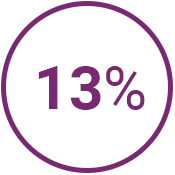 Women Mayors Across all Municipalities 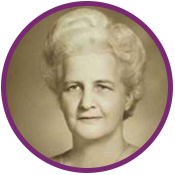 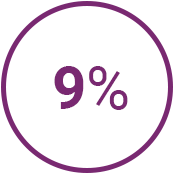 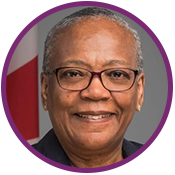 Wanda Thomas: First Woman of Colour to server in the Senate Chamber

Equal Voice Nova Scotia Chapter is dedicated to electing more women in ridings from Yarmouth to Cape Breton. Nova Scotia faces significant barriers in reaching gender parity; with only 8 women having been elected federally and 50 provincially, there is work to be done in supporting women in our province. Recent EVNS campaigns - such as our municipal elections strategy and Campaign School - have seen great success, with more women than ever breaking with the political glass ceiling in the 2019 Municipal Elections. Want to help #AddWomenChangePolitics here at home? Join our chapters at https://www.equalvoice.ca/nova_scotia.

Founded in 2001, Equal Voice is a national, bilingual, multi-partisan not-for-profit organization dedicated to electing more women to all levels of political office in Canada. Equal Voice advocate’s for the equal representation of women in Canada’s Parliament, in provincial and territorial legislatures, and on municipal and band councils.

Equal Voice is a member-based organization. Our members include women, men, and gender-nonconforming people from every region of Canada and every political party. What brings us together is our shared goal to elect more women from every party to every level of government.

Equal Voice promotes the election of women by: