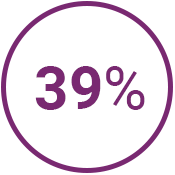 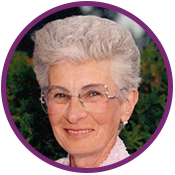 Rita Johnston: The First Woman Premier of BC and Canada 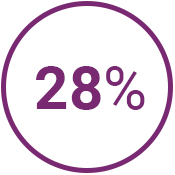 Women Mayors across all Municipalities 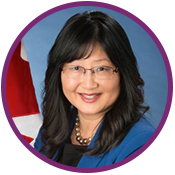 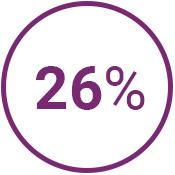 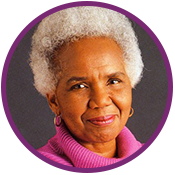 What Does the BC Chapter of Equal Voice Want to Accomplish?

We are committed to working to increase women's representation among elected officials. In keeping with Equal Voice's goal to help create a climate in which more women will be elected to help govern, we are forming an action group dedicated to publicly raising the issue of under-representation of women in British Columbia, both in our legislature and in our national Parliament.

Historically, the chapter's executive committee includes a variety of women who are committed to working across party lines to advance women's representation at the municipal, provincial and federal levels.

The two principal purposes of this chapter are to:

Equal Voice British Columbia works to influence each major political party to ensure that they make a credible effort to promote the participation of women in politics and to help women secure nominations and win elections.

Mother's Who Run the Legislature

This May, we celebrate the mother's who have done so much for us — on both a personal and political level. We invite you to learn how women, specifically moms, have positively shaped policies across Canada’s legislatures. Gain perspective on what it means to be a superwoman and hear their inspiring stories firsthand.

Join us on May 26 for a conversation with some of Alberta’s and British Columbia’s MLAs and Ministers who also go by the title ‘mom.'