100 Years of Women in the House of Commons

2021 Marks the 100th anniversary of the first woman being elected to The House of Commons!

It is an important anniversary, as we have seen many women break barriers and rise up to positions of leadership over the years. It is also an opportunity to acknowledge the work that still needs to be done. In fact, as of 2021, only 29% of MPs in Canada are women.

This lack of representation is a problem Equal Voice has been dedicated to fight and solve over the last 20 years. For that, it is important that we all use our voices to encourage and work towards getting more women in politics.

Learn more about some of the women who have made history over the years: 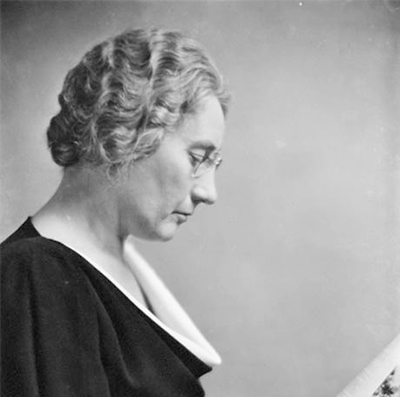 First woman elected to the House of Commons in 1921 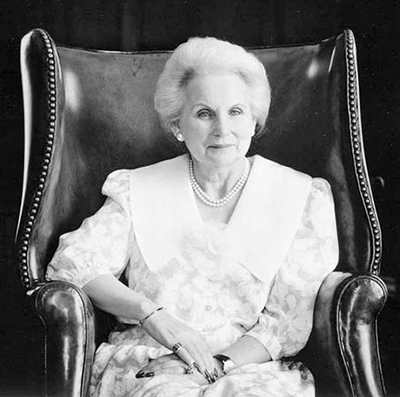 First woman Speaker of the House of Commons in 1980 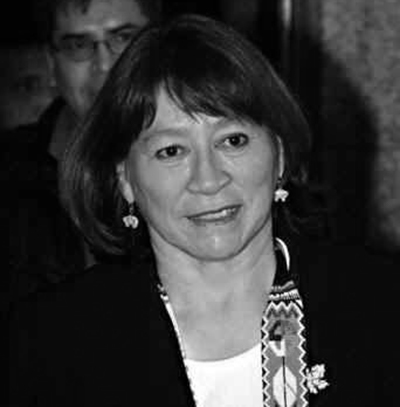 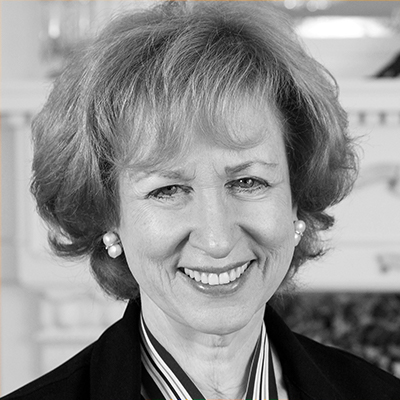 First (and only) woman Prime Minister, appointed in 1993 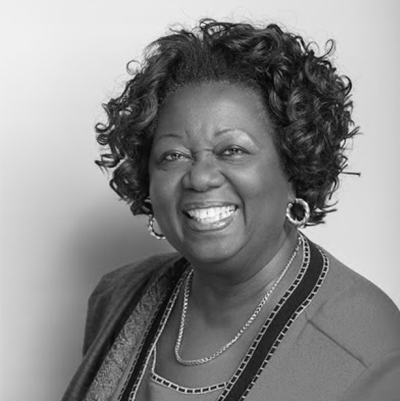 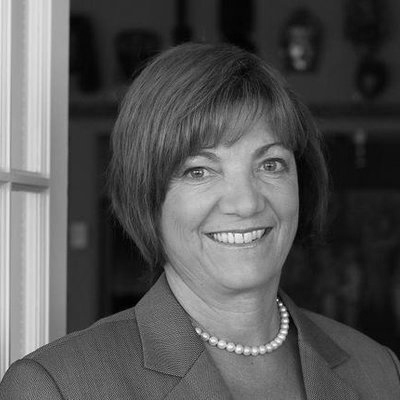 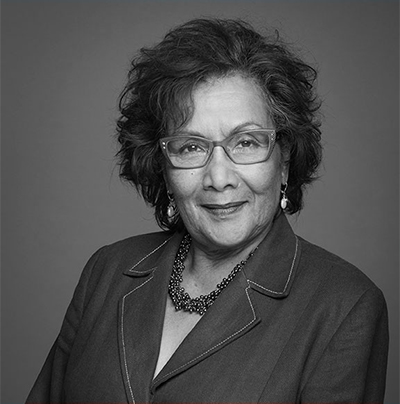 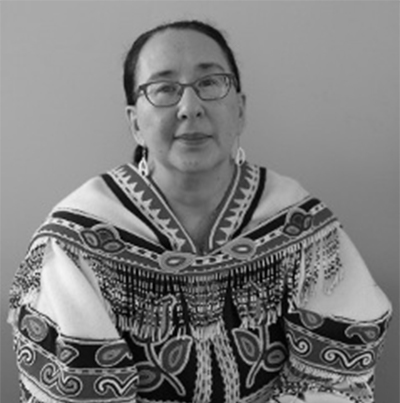 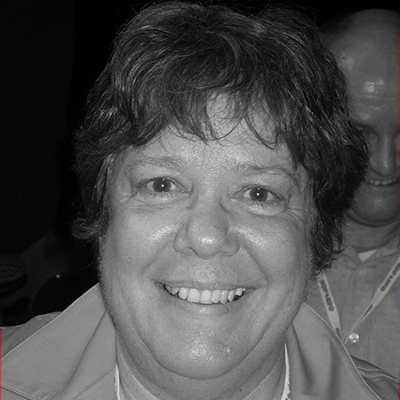 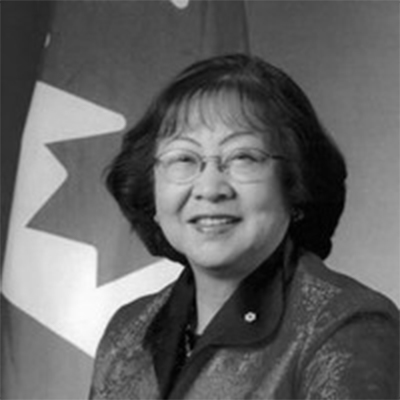 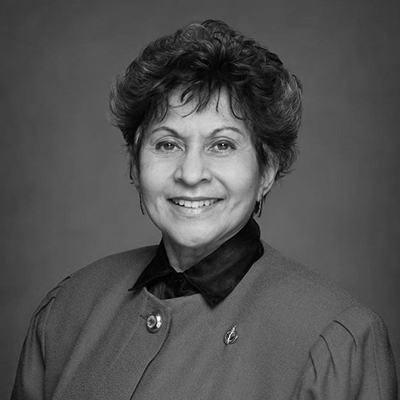 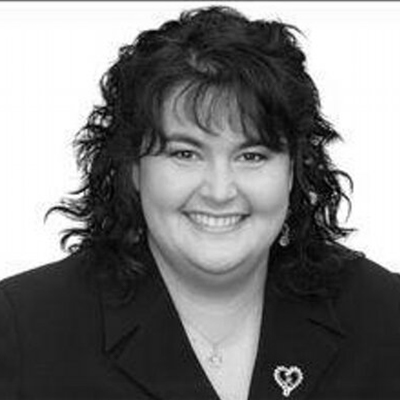 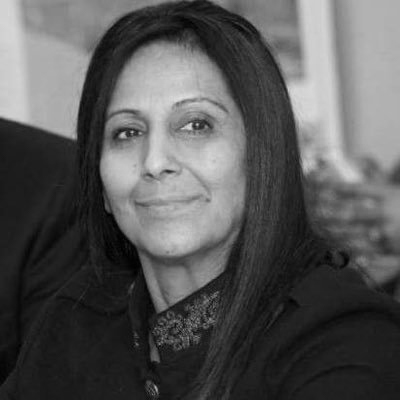 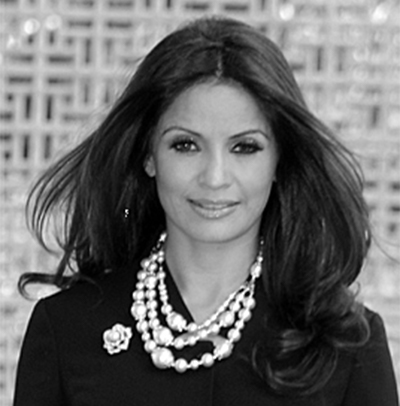 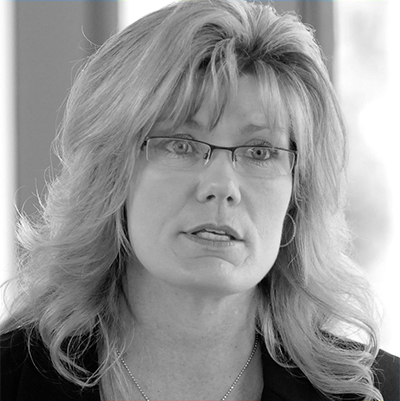 The Honourable Shelly A Glover 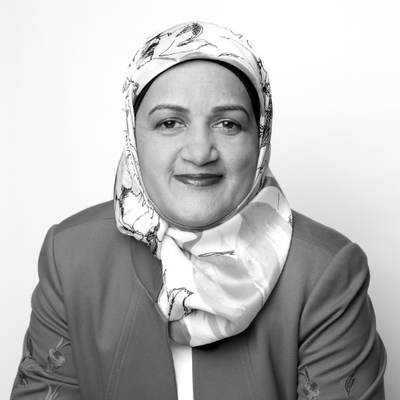 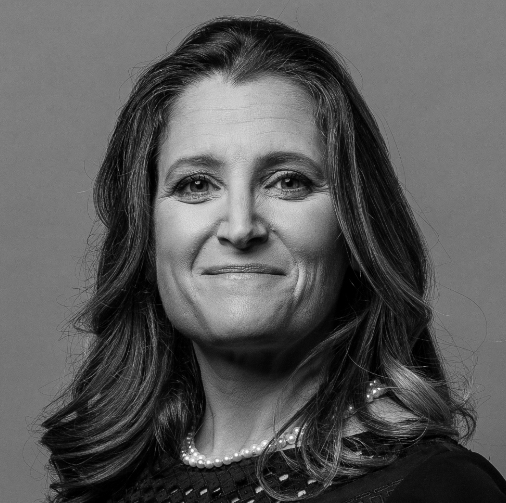 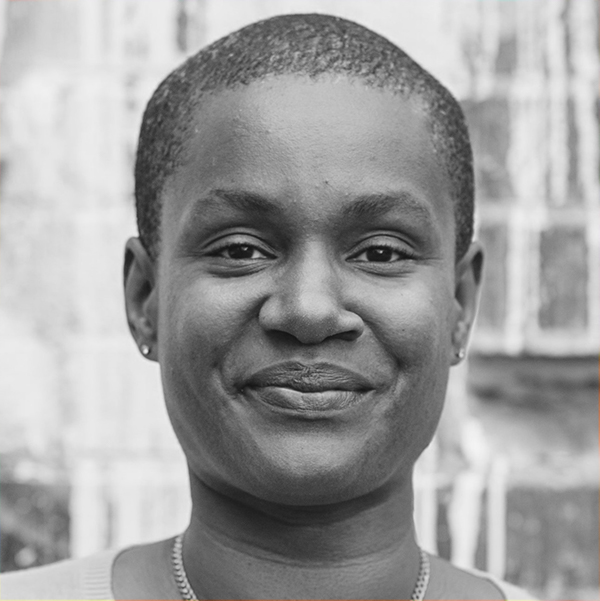 The first Black woman and first Jewish woman to be elected leader of a federal party in Canada, in 2020.

*Disclaimer: This list is based on publicly available self-identification. If you notice any errors, please contact us at [email protected]

If you want to read more about some of the women who have marked Canadian politics over the last 100 years, download our brochure here and click here to download the timeline.

You can also watch our Women MPs series here

A LOOK THROUGH HISTORY

Watch this video to learn more about the journey of Canadian women in politics and be inspired to make a difference!

To commemorate the 100th Anniversary of the first woman being elected to the House of Commons, Equal Voice will be hosting two major events in Ottawa on the 7th of December: a daytime event at the SHAW Centre that will be free and open to all; and a ticketed gala dinner celebration in the evening.